Direct Service: Stories of how you make a difference 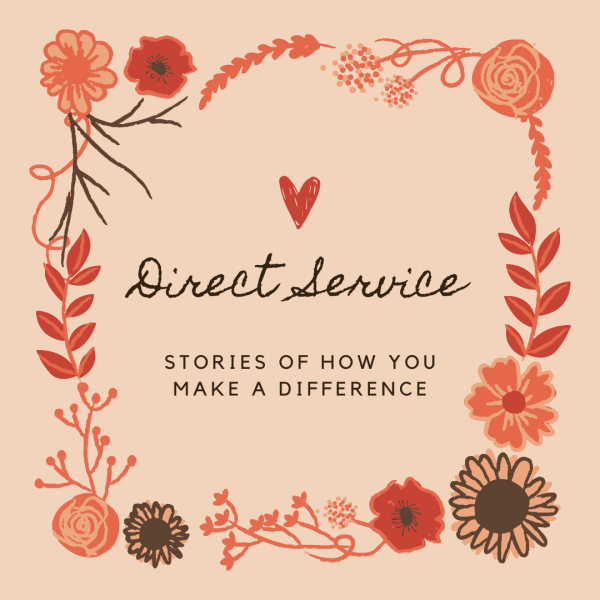 Mrs. C was furloughed from her job at Waffle House when the pandemic began. She’s never been behind on her bills but food and utility bills were higher with all five children home for months. She was back working part-time after three months but struggled to stay current on her mortgage. CVEM paid her $600 mortgage.

Mr. and Mrs. L both lost their jobs because of Covid. They struggled to feed and homeschool their six children, stay current on utilities and rent. By the end of June, Mr. L still had not received approval for unemployment or new work. CVEM helped alleviate some of their immediate anxiety by paying their $690 July rent.

Ms. A’s hours and pay were cut due to Covid and she was unable to stay current on her GA Power bill. After the cutoff moratorium ended in July, CVEM helped pay almost $500 on her balance but still more would be rolled into a six-month repayment plan that would begin in October. If her job as a cafeteria worker in the schools did not return to normal hours and pay, she feared it would be difficult to stay current on bills as well as make those extra payments.

Ms. T is disabled and manages to make ends meet each month on her fixed income. But when both of her adult daughters lost their jobs because of the pandemic Ms. T started helping them out a little. By mid-July she realized she couldn’t pay her $470 rent. CVEM paid her rent that month and gave her some job search suggestions to pass on to her daughters. She told us she had told them she couldn’t help financially anymore.

Mr. and Mrs. B each maintained their long-time employment after the pandemic began. But Mr. B tested positive for COVID-19 and was out of work for more than a month. More than two weeks after he’d been tested, hoping for a negative test result so he could return to work, Mr. B was still waiting for test results. We talked with him a couple of days before August rent was due and were glad to have the funds to pay the family’s rent--$1,000 they simply did not have.