Join Us to discuss: The Lynching of Henry 'Peg' Gilbert 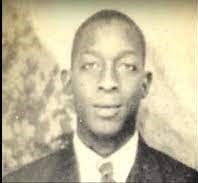 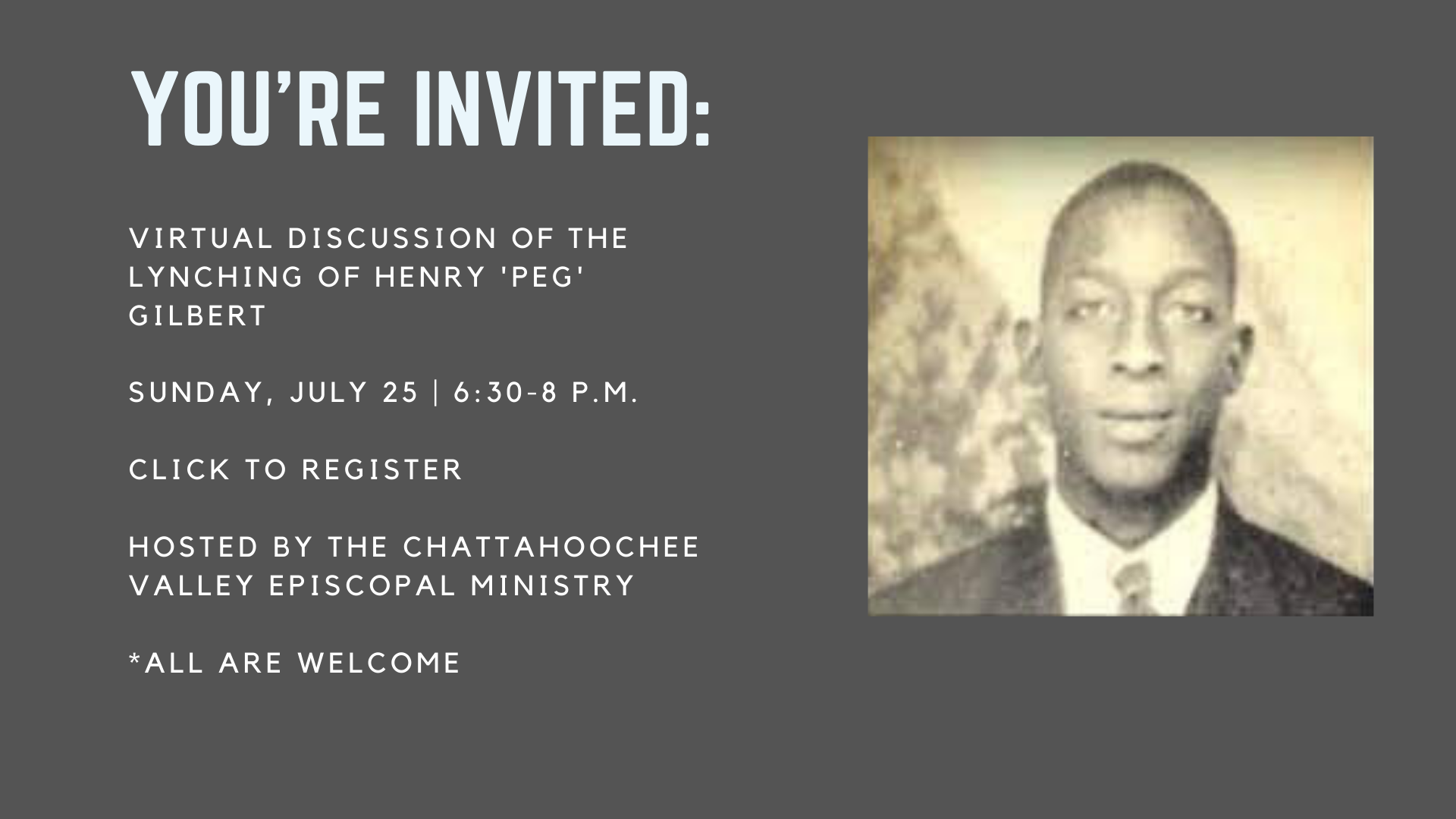 Our July Striving for Justice conversation is one that you don't want to miss!

Please plan to join us Sunday, July 25 at 6:30 p.m. on Zoom, where we will discuss the Lynching of Henry 'Peg' Gilbert. This will be extra special as members of Mr. Gilbert's family will be with us!

Our discussion will be based on two short video/audio productions. See the links and info about them below.

For our Zoom link, REGISTER HERE and then simply view/listen to the following clips before July 25!

In 1947 in Harris County, Georgia, an African-American man named Henry “Peg” Gilbert was arrested and jailed, without legal cause. Five days later, he was beaten to death while in police custody. He was a deacon at Union Springs Baptist Church as well as a respected landowner. He was arrested without a warrant on suspicions of hiding a fugitive. There was never a trial or conviction. In March 2018, a memorial ceremony for Gilbert was held at Union Springs Methodist Church at Jones Crossroads. This was also where Gilbert's family lived. ONE Harris County, an organization that strives toward racial reconciliation and trust building, sponsored and coordinated the event.

This documentary is, in part, a production of the Civil Rights and Restorative Justice Project (CRRJ) of the Northeastern University School of Law.

Seventy years after the lynching of Henry 'Peg' Gilbert, Karen Branan, the granddaughter of one of the people involved in the lynching, and Sheila Moss Brown, Gilbert's granddaughter, have been brought together by their families' shared past. We sat down with both of them to talk about their findings and family history.